The official birthday of the Moscow confectionery factory "Kommunarka" is May 1, 1931. It was on this day that the enterprise opened in the place where we see it now, and two days later it released its first products. 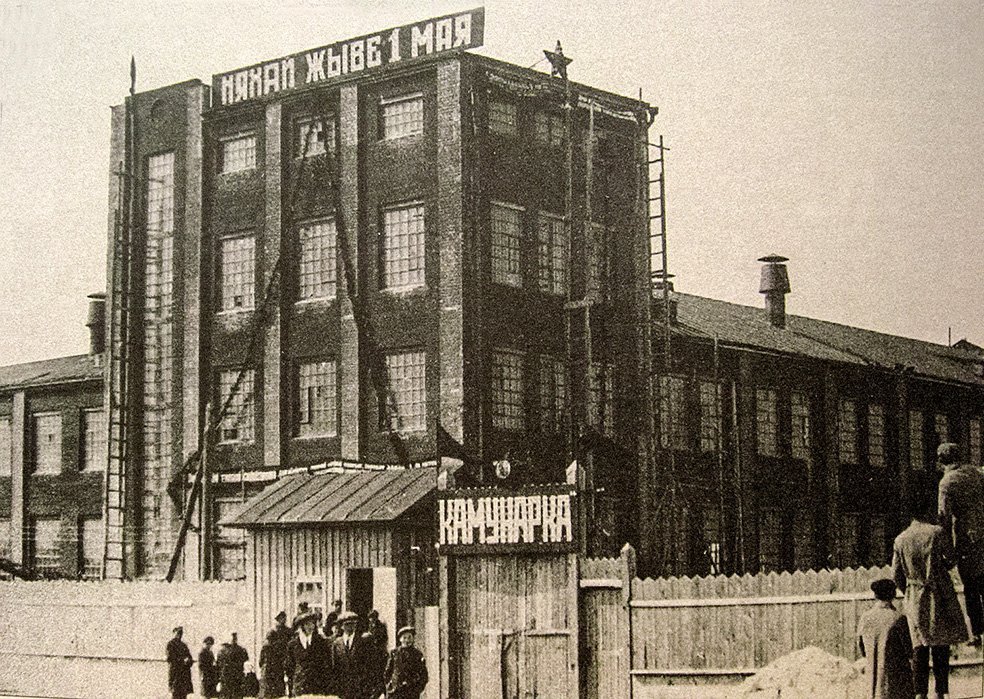 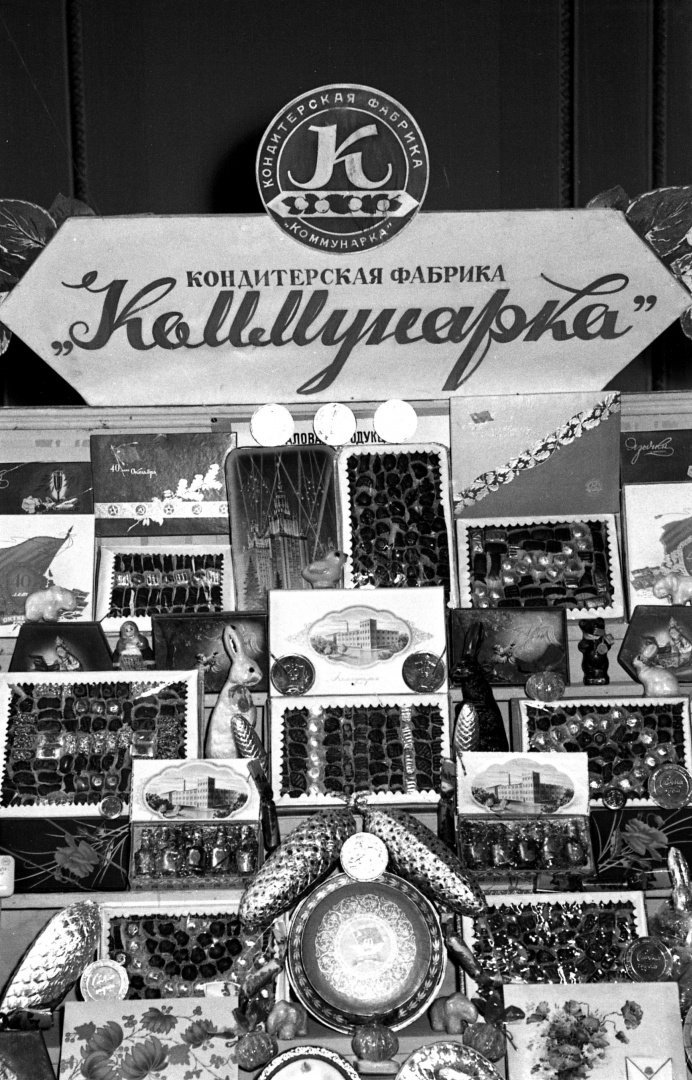 Today it is a powerful enterprise producing more than 300 items of a wide variety of products. In three workshops of the factory there are about 1,500 employees. The assortment is constantly replenished and expanded, designers are working on modern design, keeping up with the times. 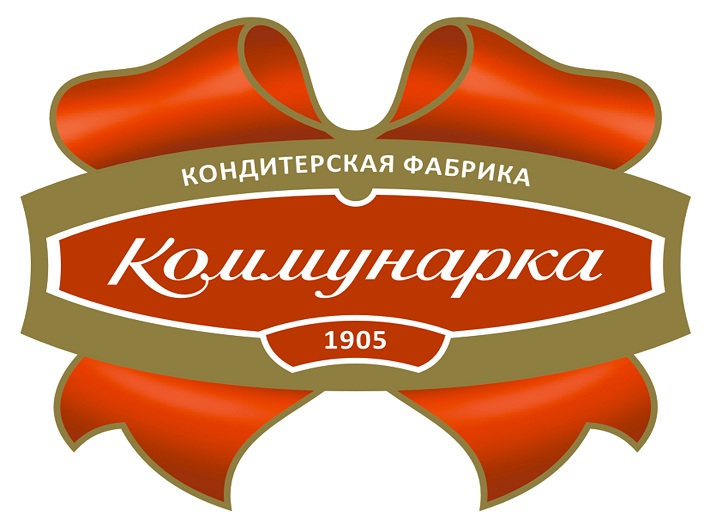 Production volumes are increasing. For example, if in 2015 4 thousand tons of chocolate were produced, then this year 13 thousand tons will be produced. Products are supplied both to the domestic market and to 24 foreign countries: China, Japan, USA, etc.