It is very easy to get to this settlement - Zhirovichi is located 10 km from the regional center - Slonim, 138 km from Grodno. The history of its origin is very interesting. In the second half of the 18th century, the Grand Duke of Lithuania Alexander Jagiellonchik granted the estate of Zhirovichi to the grandee Alexander Soltan. 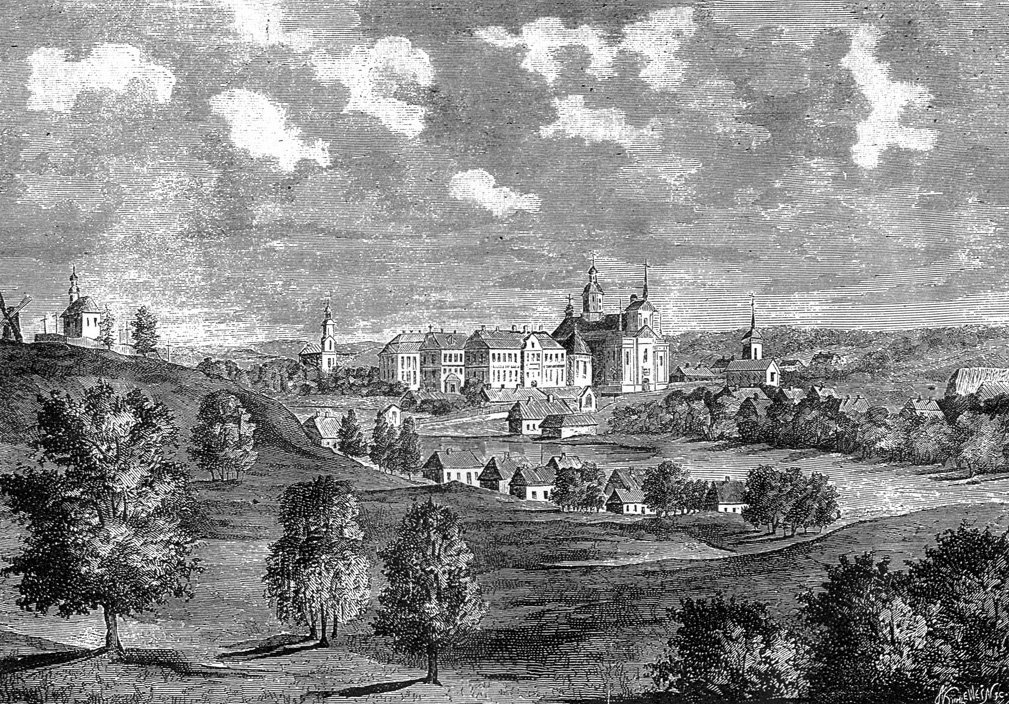 Soon, Alexander Soltan erected a wooden church on the site of the finding of the image of the Zhirovichi Icon of the Mother of God. Gradually, people began to settle around the temple, striving for the monastic life. For the first time, the existence of the monastery was documented in 1587 - an act testifying that one of the Soltanov brothers sold a part of the estate to another brother. 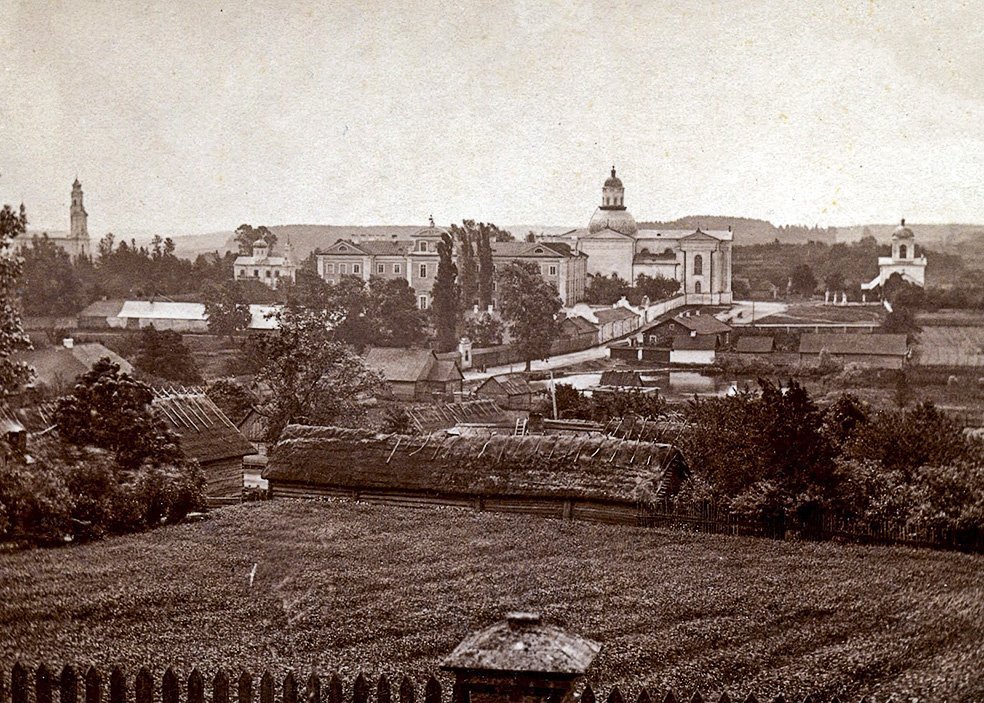 The number of those wishing to pray before the miraculous image was constantly growing - accordingly, the monastery itself developed.

In the 17th-18th centuries, the Assumption Cathedral, the Evlenskaya Church, and the Holy Cross Church were erected in Zhirovichi. In some distance, the wooden church of St. George is being built. In 1644, Zhirovichi received the status of a city, after 8 years the city was given the Magdeburg right. In 1655, during the Bloody Flood, the Cossacks burned down Zhirovichi and the monastery. 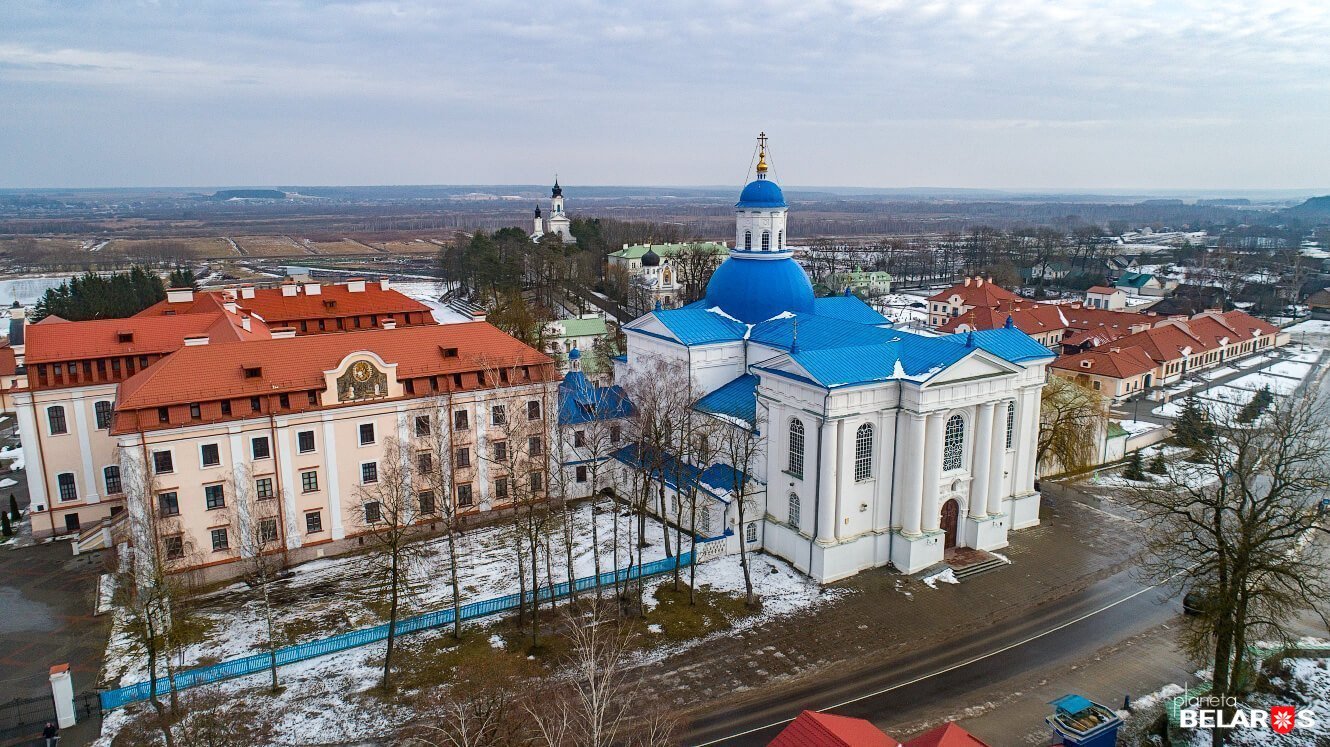 At present, the Holy Dormition Zhirovichi Monastery, the Minsk Theological Seminary and the Academy, and the Regent's School operate in Zhirovichi.

Today Zhirovichi is not only a religious center, but also a place that tourists willingly visit, both as part of groups and individually.