12 May. Romantic in painting, Valenty Vankovich 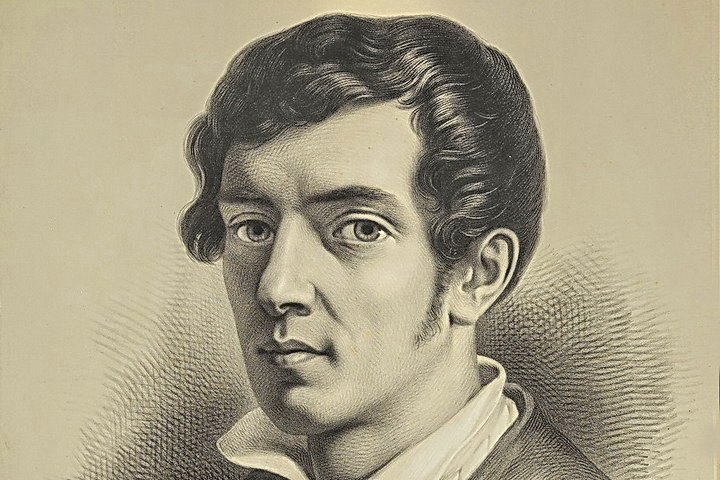 In 1805, the boy's father was promoted to a Minsk judge, and the family moved to the city. The house, known as the "Vankovich House-Museum" on the former Volosskaya Street (now Internationalnaya Street), belonged to Uncle Valentiy, and his father owned two Minsk estates - Bolshaya and Malaya Slepyanka. 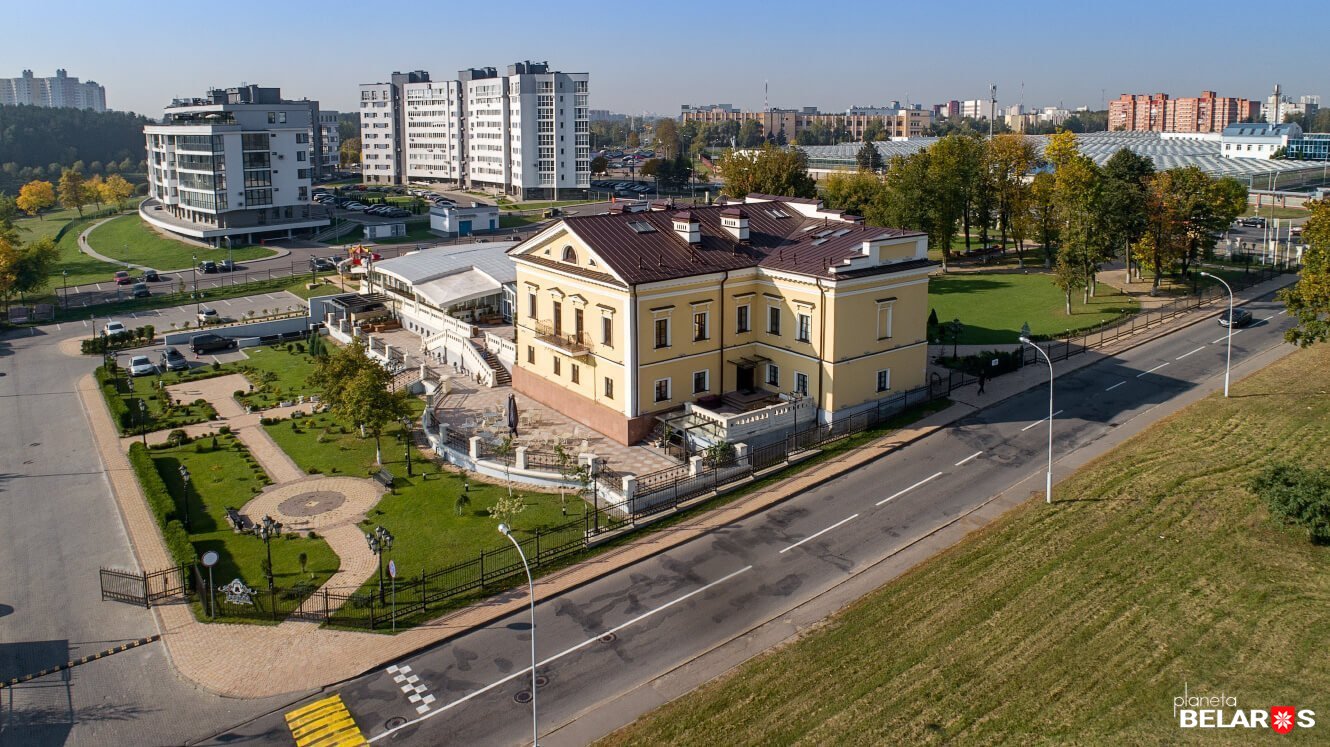 Therefore, Vankovich's childhood years were spent in Slepianka, now a microdistrict of Minsk. Like many local young nobles of the early 19th century, Vankovich studied at the Polotsk Jesuit Collegium, which was renamed the Polotsk Academy in 1811. Then the future artist studied at the department of literature and fine arts of the Vilnius University. His teacher was the famous Lithuanian painter Jan Rustem. There Vankovich met and became friends with Adam Mitskevich.

During his apprenticeship, the artist painted portraits of his university friends, including Mickiewicz. This was the first image of the poet in art. He was also interested in historical topics. At the age of 12, Valentiy witnessed the events of the Napoleonic war in Minsk and dedicated several of his canvases to this.

For the outstanding successes of Vankovich, at the expense of the university, he was sent to study at the Imperial Academy of Arts in St. Petersburg. 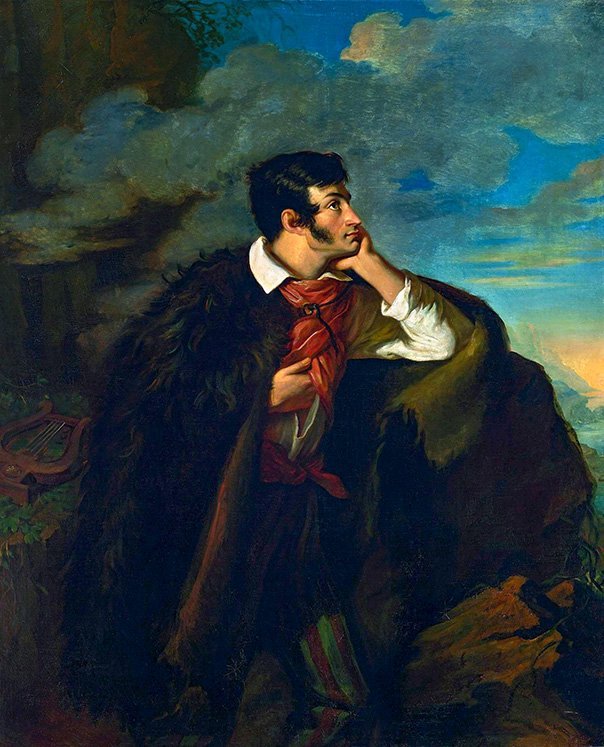 One of the most famous works is "Adam Mitskevich on the Ayu-Dag rock", written by him in 1828. Vankovich intended to participate in the uprising of 1830, but was unable to do so for health reasons.

In 1839, Vankovich traveled to Europe. He lived in Germany for two years, then came to visit his friend Adam Mickiewicz in Paris. There Valentiy Vankovich fell ill and six months later literally burned out from consumption and died practically in the arms of Mitskevich. According to the will, some of the paintings were transferred to relatives and friends, and the rest had to be sold for debts. The artist is buried in the Saint-Denis cemetery in Paris.

The portraits painted by Vankovich were taken out of Belarus by his descendants in 1918-1919 before the coming of Soviet power.