The past month will surely become a part of the history of Belarusian ornithology due to the fact that this month two species of birds joined our fauna at once: the Red-flanked Bluetail (Tarsiger cyanurus) and the Radde's Warbler (Phylloscopus schwarzi). Both were captured at the Sosnovy Bor ringing station (Rossonsky district). At the same time, the status of these two registrations are very different.

The Red-flanked Bluetail breeds not so far from Belarus: its range, whose southern border is unknown, includes Karelia (Russia) and northeastern Finland. This species continues to expand, and the population of Tarsiger cyanurus is growing, as well as the number of registrations in neighboring countries. So this replenishment of the national list was one of the most anticipated.

However, the situation is different with the Radde's Warbler, which nests in Siberia and the Far East, visiting European countries only during autumn migrations. By the way, the reasons for this behavior are unknown: either part of the population has found alternative wintering sites (the "classic" ones are located in Southeast Asia), or we are talking about individuals that simply go off course. 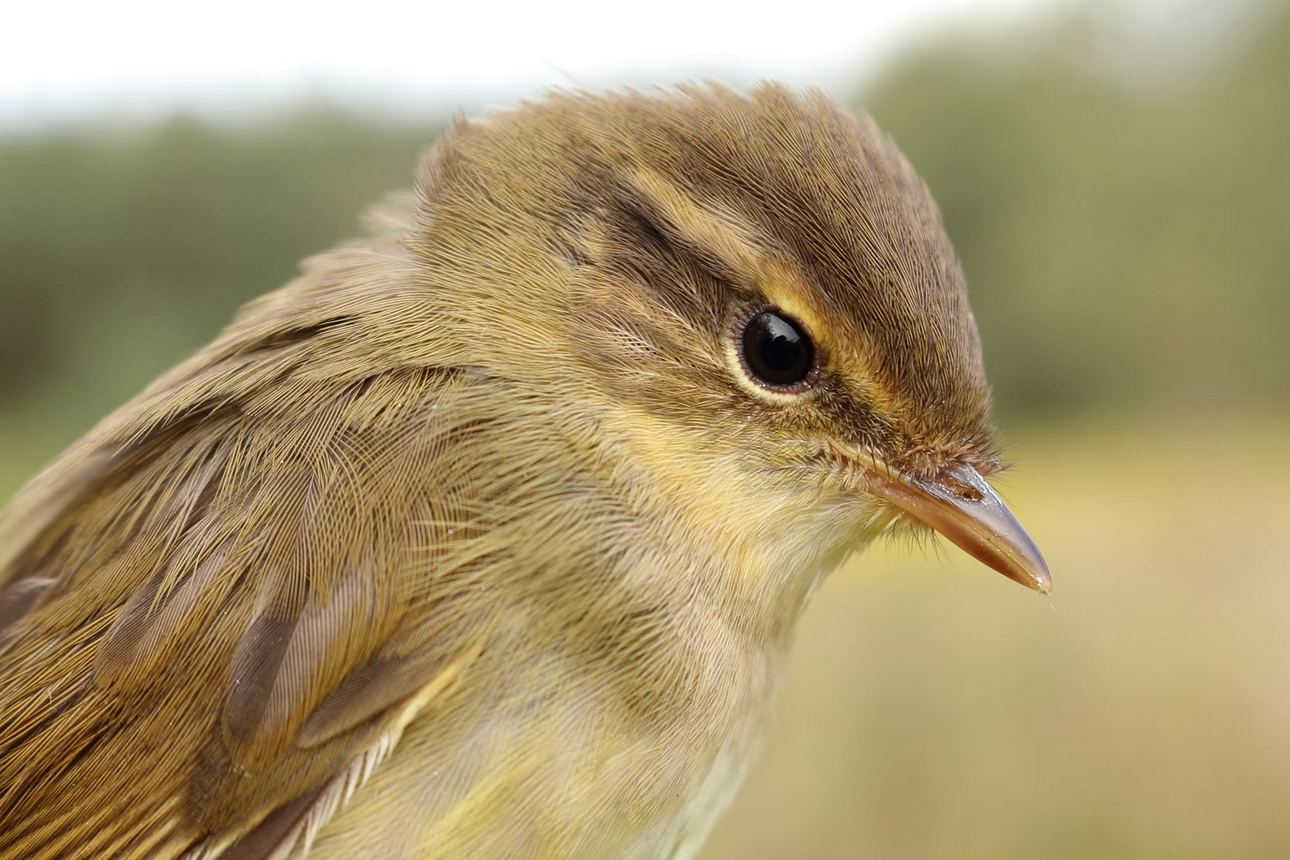 
In any case, due to the rarity of this species, any observation of Phylloscopus schwarzi is impossible without a lot of luck. Although in this case, not the least role was played by the fact that this species had been discovered two days earlier in Moscow. Due to this information it became possible to attract one individual of Radde's Warbler to the sounds of recorded voice of its species.

Some other finds have faded somewhat against such a bright background, but still deserve special attention. First of all, we’re talking about the Rustic Bunting (Emberiza rustica). On September 16 and 23, they were found near the village of Sosnovy Bor, which is already well known to us. However, in the first case one individual was pictured "in the wild", while the second Emberiza rustica bird was caught and ringed.

The Little egrets (Egretta garzetta) were observed twice last month. On September 4 one individual was seen at the Loshansky reservoir in the Uzda district, and a day later another Little Egret was photographed on the outskirts of Minsk. 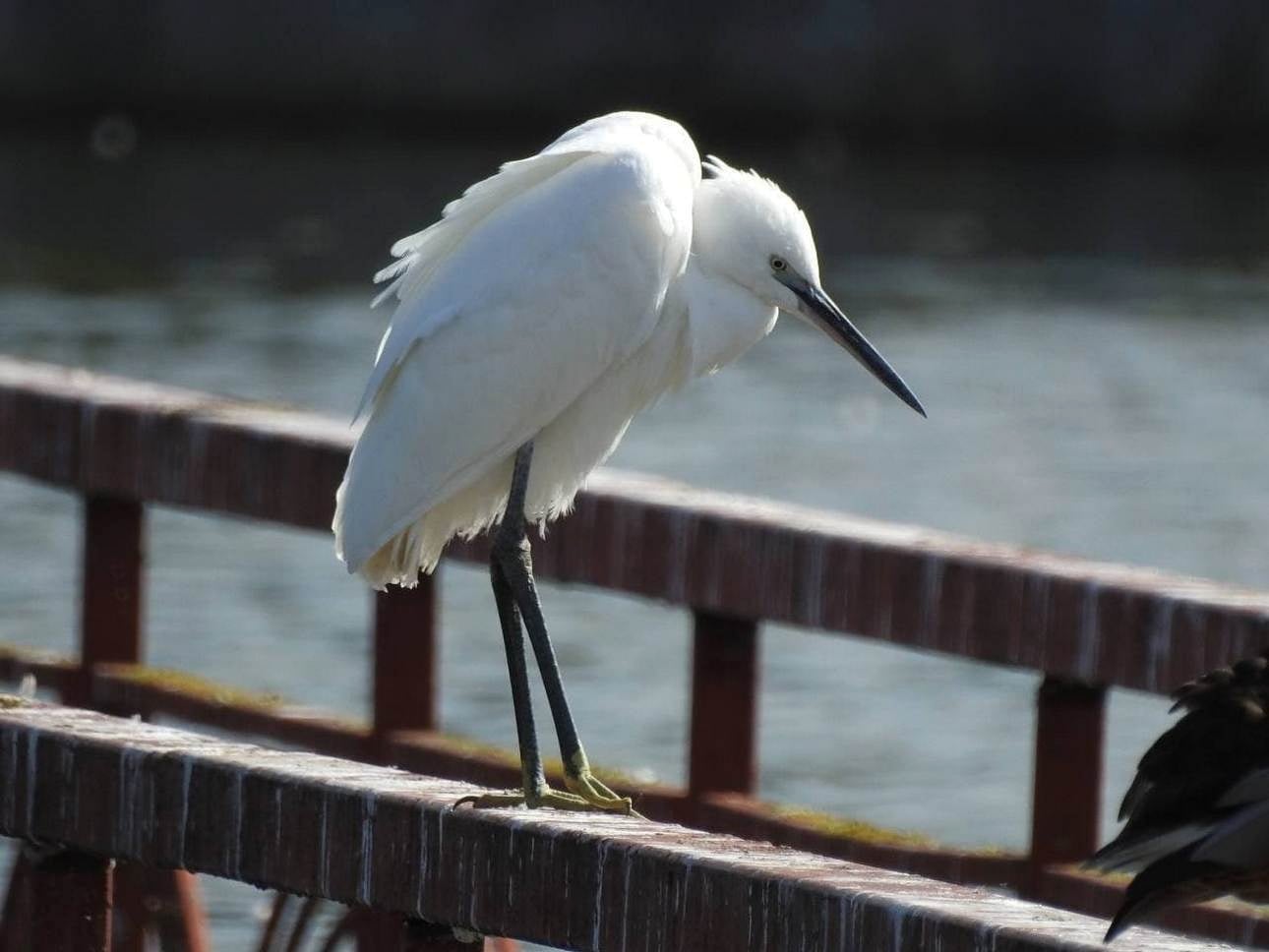 
Also, a Red Kite (Milvus milvus) was seen twice last month. On September 1, a group of birdwatchers observed this bird near the village of Obukhovo, Grodno district, and on September 2 another individual was seen near the village of Prusy of the Soligorsky district. Thus, this year turned out to be quite rich in the registration of Milvus milvus, which has already been registered seven times.

This applies equally to the Long-legged buzzards (Buteo rufinus). On September 21, a Long-legged Buzzard was observed in the Khoiniky district. It is possible that we are talking about one of the individuals that had been found here earlier.

Speaking about the migration of birds of prey, it is impossible not to mention the Pallid Harrier (Circus macrourus). One individual of Circus macrourus was observed on September 1 near the village of Zembin (Borisovsky district). Another pallid harrier was seen on September 4 near the village of Kosynichi of the Soligorsky district during the Belarusian Championship in sports ornithology. 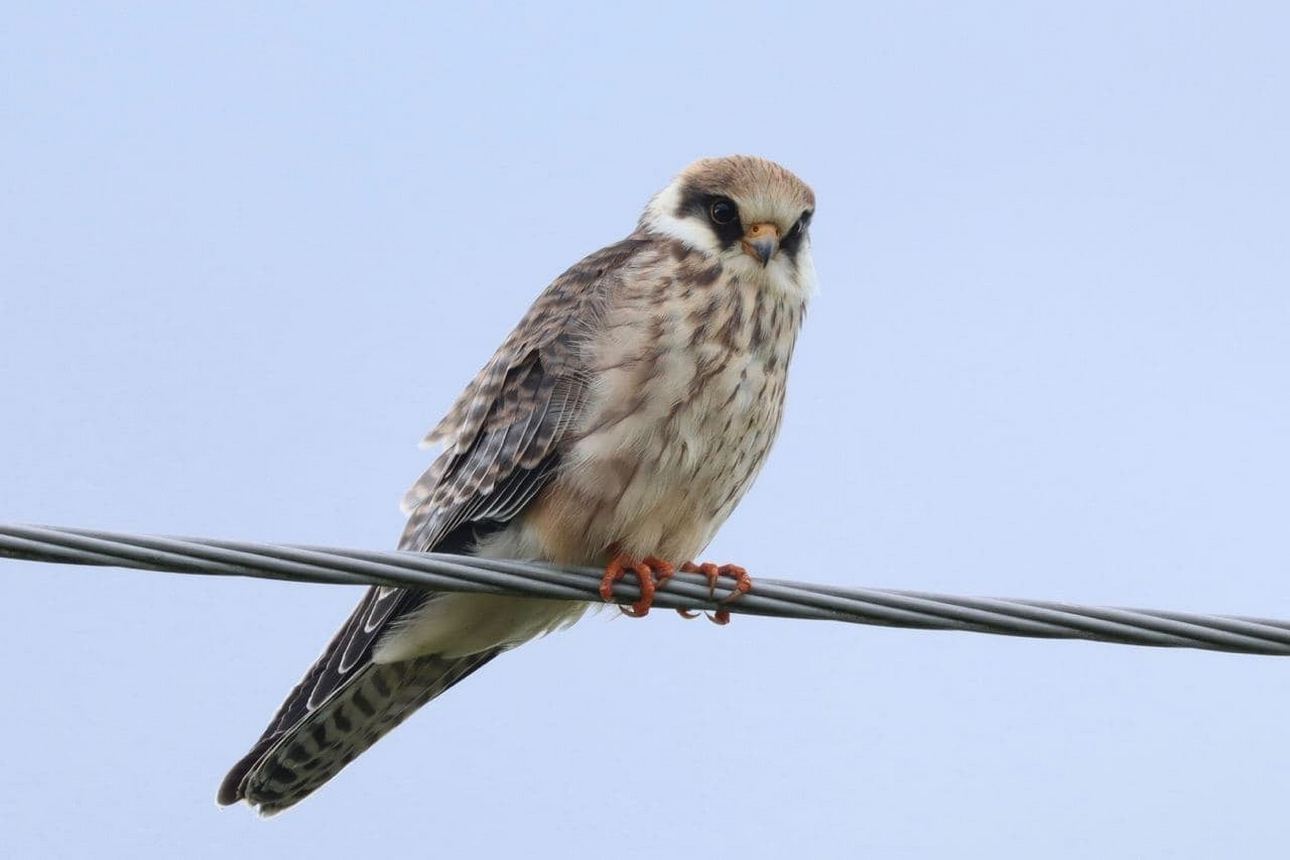 
The migration of Red-footed falcons (Falco vespertinus) this year turned out to be far from impressive. Only solitary birds were observed. So it happened on September 4 near the village of Vezha, located in the Slutsk district, when a young individual of Falco vespertinus was pictured. However, there were four Peregrine Falcon (Falco peregrinus) registrations last month. It should also be noted that the Pallas's Fish Eagle (Haliaeetus leucoryphus) lasted at least until September 12, when it was last seen.

On September 4, several teams that participated in the birdraise saw a Sanderling (Calidris alba) at the Volma fish farm (Chervensky district). Two representatives of this species were found on September 26 at the Turov town water purification facilities, and they were accompanied by a Grey Plover (Pluvialis squatarola). 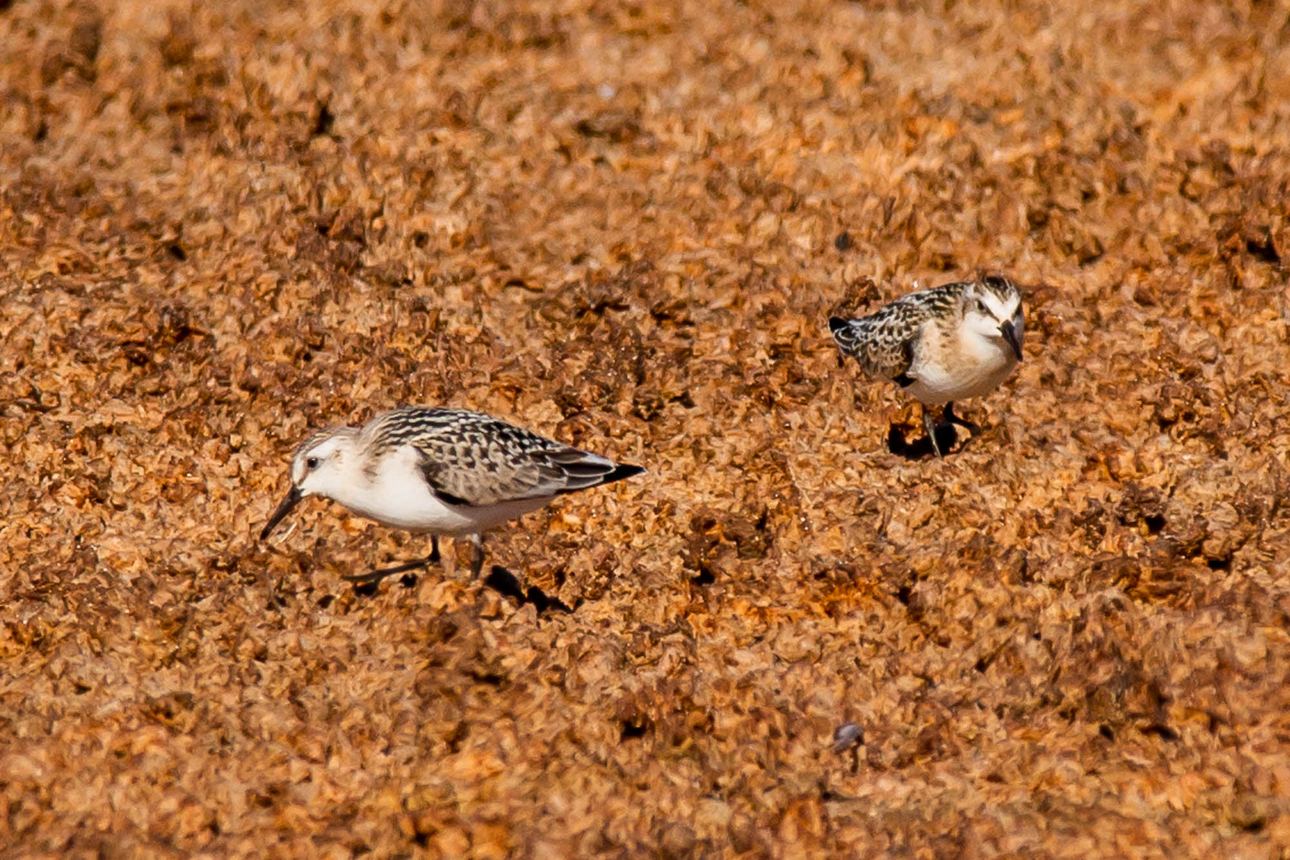 
By the end of last month, the migration of waterfowl began to gradually increase. Thanks to this, became possible to photograph a Tundra Swan (Cygnus columbianus) near the village of Tal, which is located in the Lubansky district, and on September 27, a Red-crested Pochard (Netta rufina) was found in the Zhabinkovsky district.

On September 10, a male Mandarin Duck (Aix galericulata) was observed in the town of Slonim.

It is also worth noting that due to the warm weather, European bee-eaters (Merops apiaster) delayed their departure this year: on September 6, Merops apiaster birds were noted them in the Baranovichi district, and two days earlier representatives of this species were observed near Minsk.