I’ve met the winter “as usually”

December 1, 2020. According to the forecasts, it should be shiny in the Lepel and Ushachsky areas. Snow has already covered the ground and trees, but ice is not frozen on the lakes. How can I miss such a moment in the life of nature?!

I leave early in the morning; a beautiful snow-covered forest starts after Logoisk. But I'm in the mood for lakes, so I'm moving on. 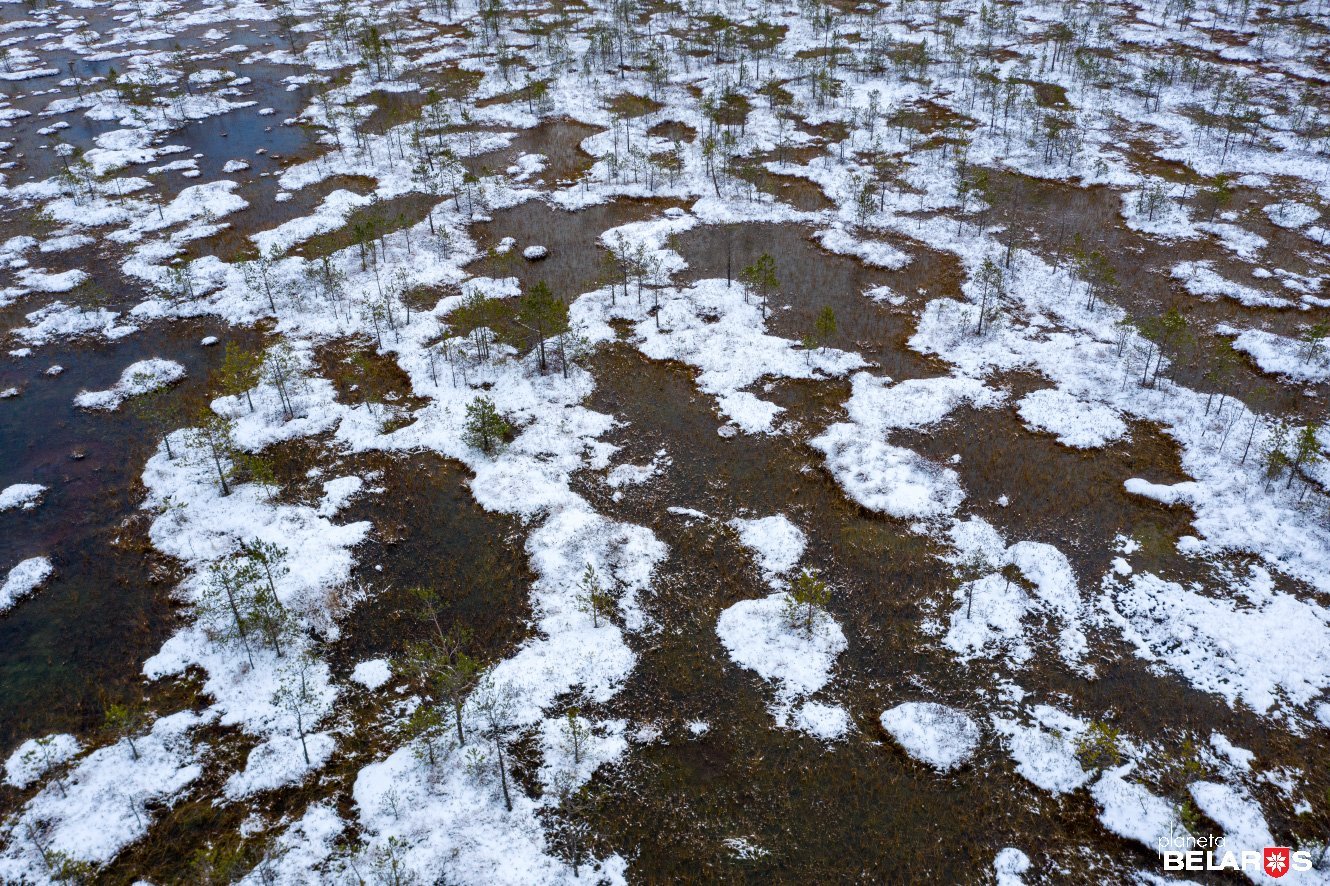 The first stop is at the end of the Berezinsky wildlife reserve. There is a very remarkable swamp to the right of the road, you can shoot it right from the road pavement.

I want to share a shot that, as it seems to me, illustrates the vastness of the Belarussian wildlife. Although, it is an exaggeration, I want to find some positive symbols…

To the right and left is the snow-covered forest again, but it’s a pity of time: I want the snow-covered trees to be on the quaint Islands. Yesterday I sketched an approximate route on the map.

Alas, I will be disappointed approaching Lepel: there is no more snow on the trees!

I turn to the Borovno and Glybochitsa Lakes. Between them there’s is a winding isthmus; I’ve expected it to look cool against the water when covered with snow. But this plan doesn’t not work out. 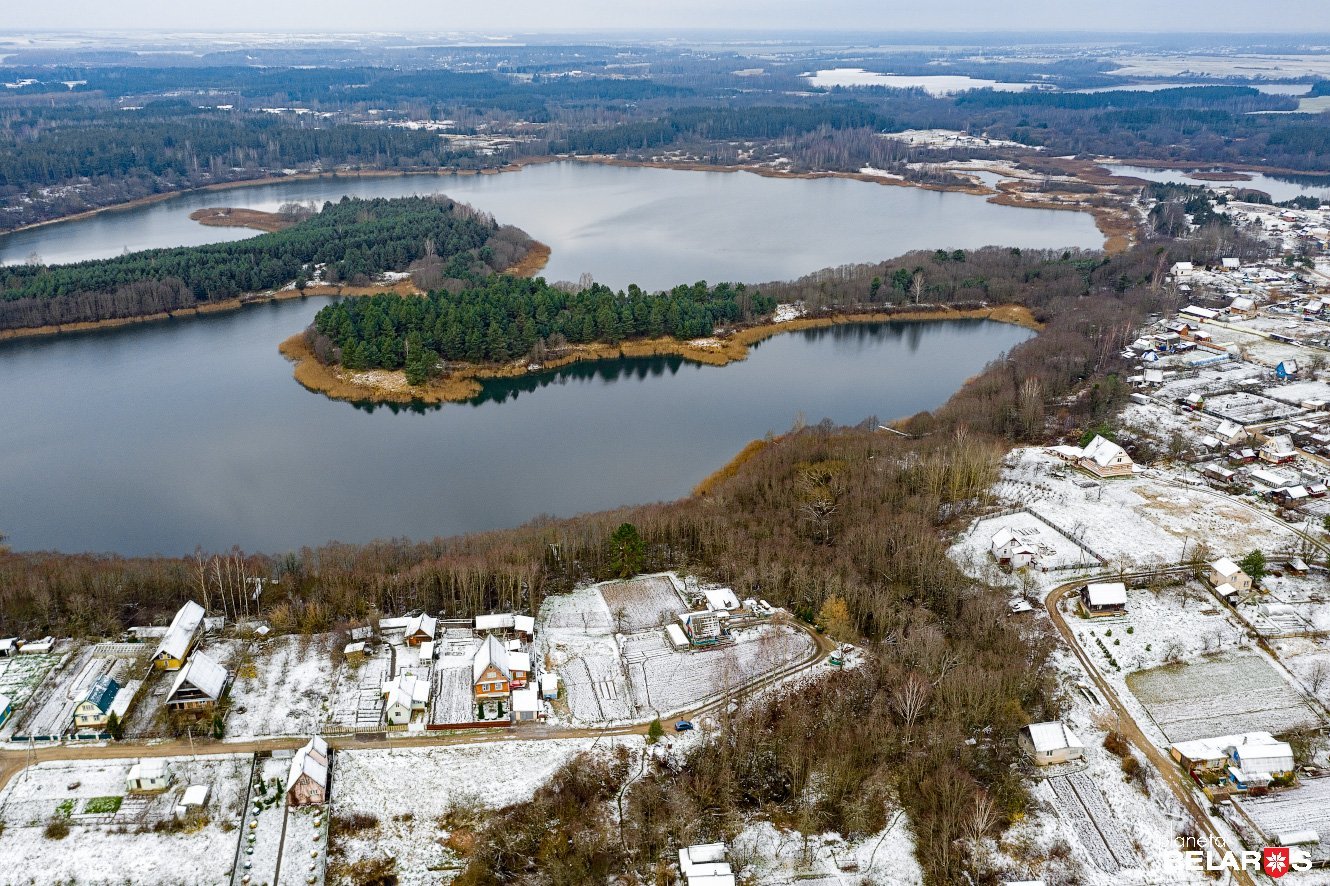 However, there is still snow on the field! You tell the same story in a different way…

I'm going to Lepel, where there is a gorgeous Prosha Lake in the city, and the Esa River flows. But there is no snow at all too.

There is a dilemma: to go back and to work in Berezinsky reserve, or go ahead. I called my friends in Beshenkovichi and Glubokoe districts and asked them if they had snow on their trees.

Their answers are evasive, but they’re inviting to visit them.

I decide to go to Lepelskoe Lake. 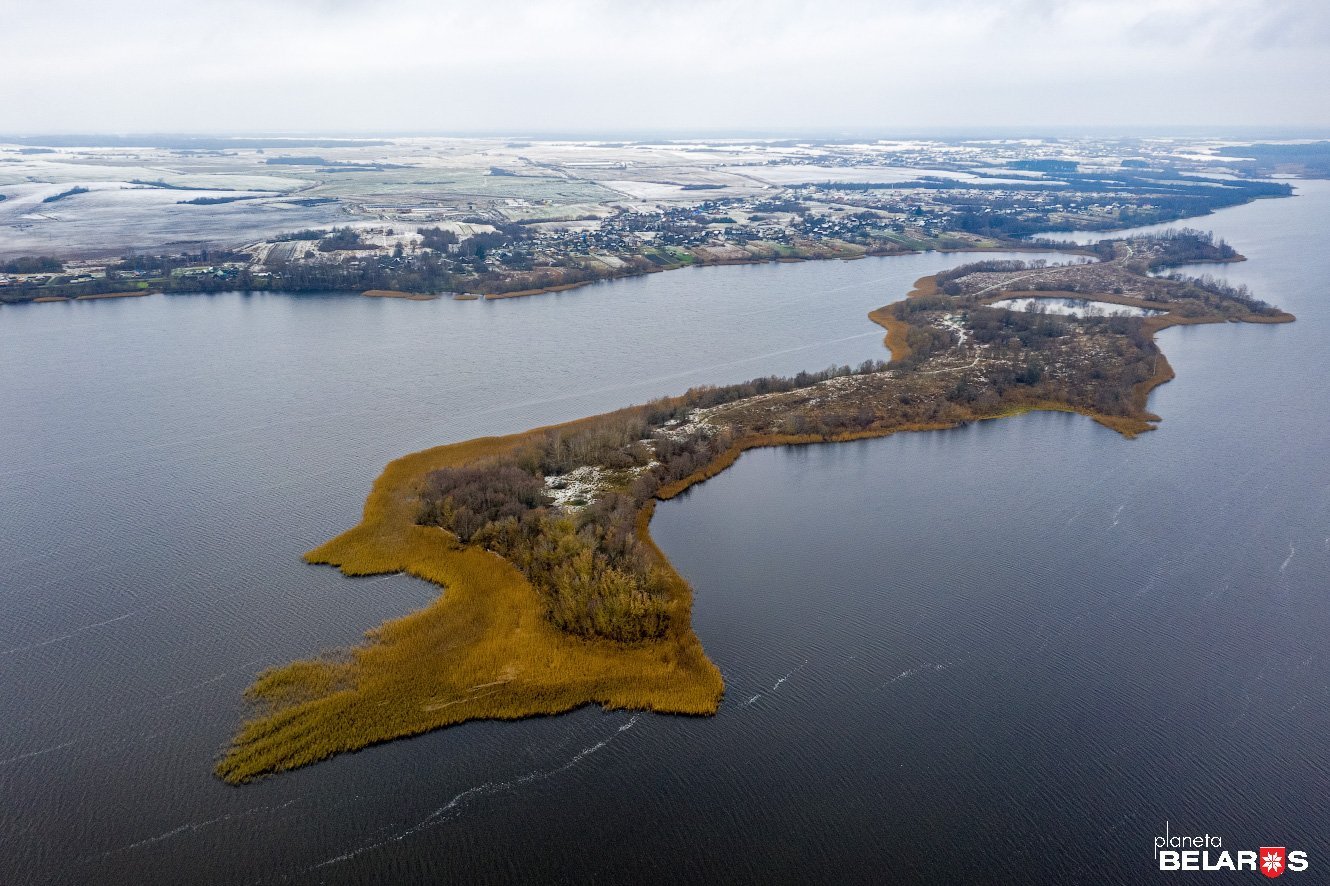 The peninsula near the village of Stary Lepel, where an ancient settlement was located. 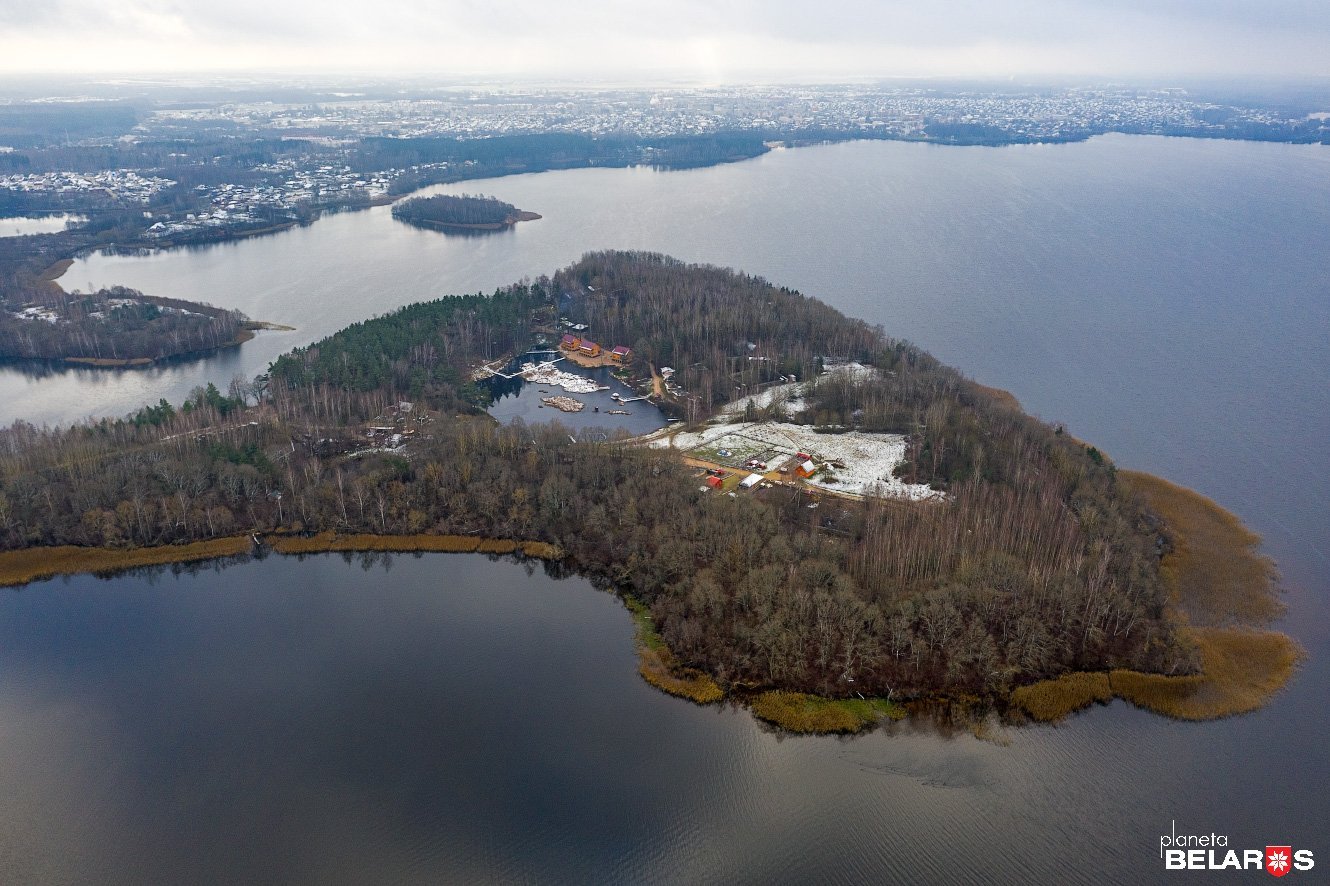 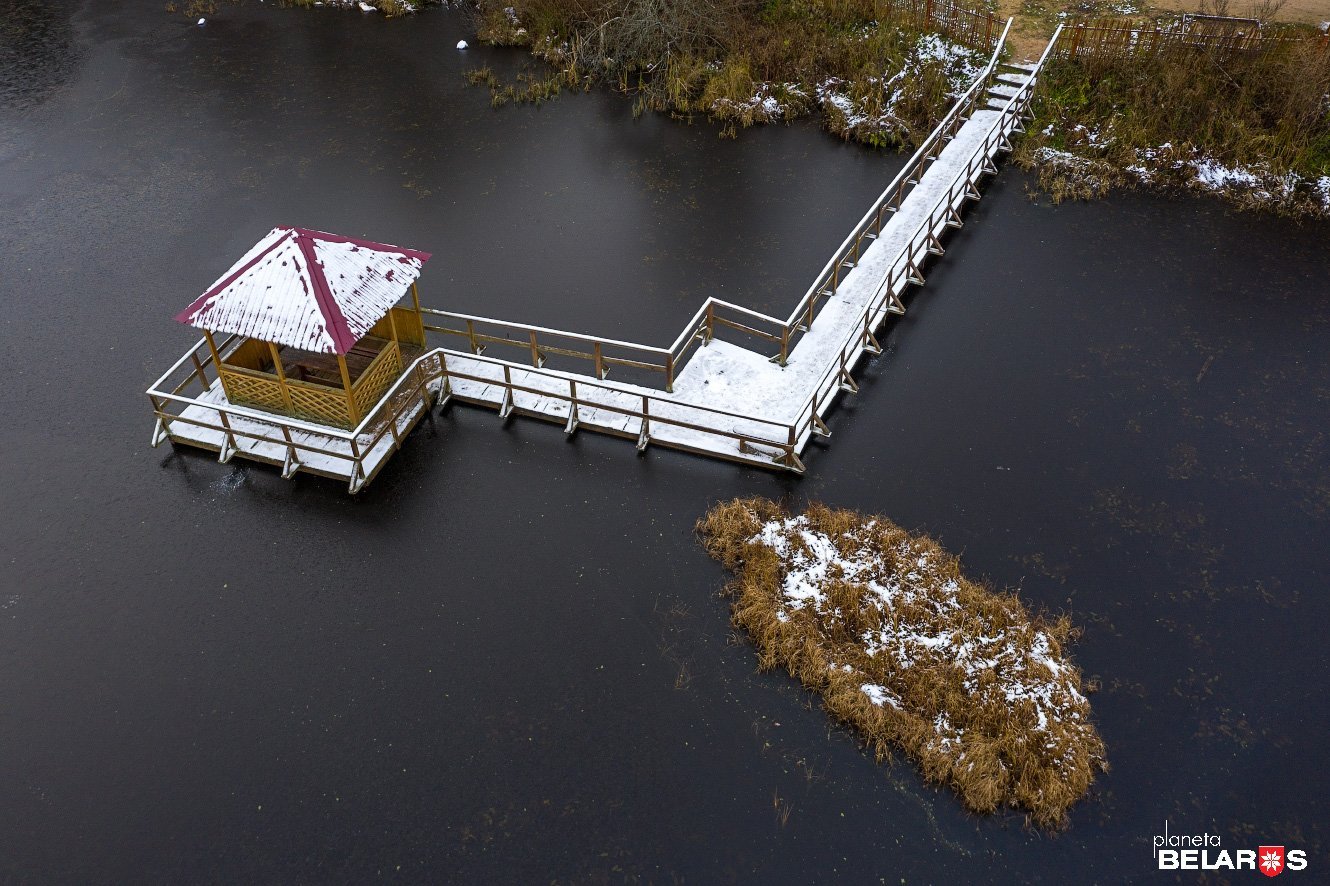 Gazebo on a small inner lake. 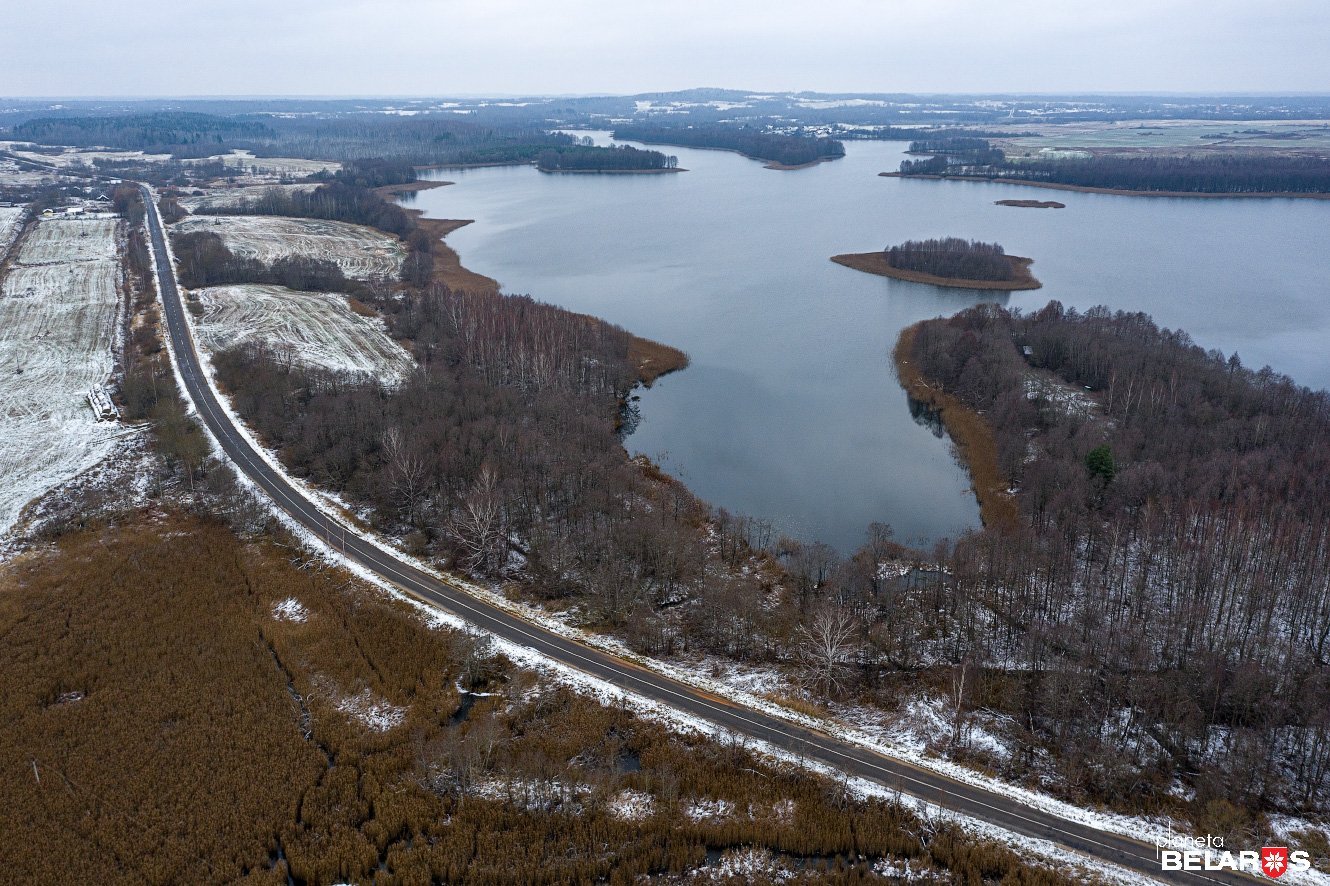 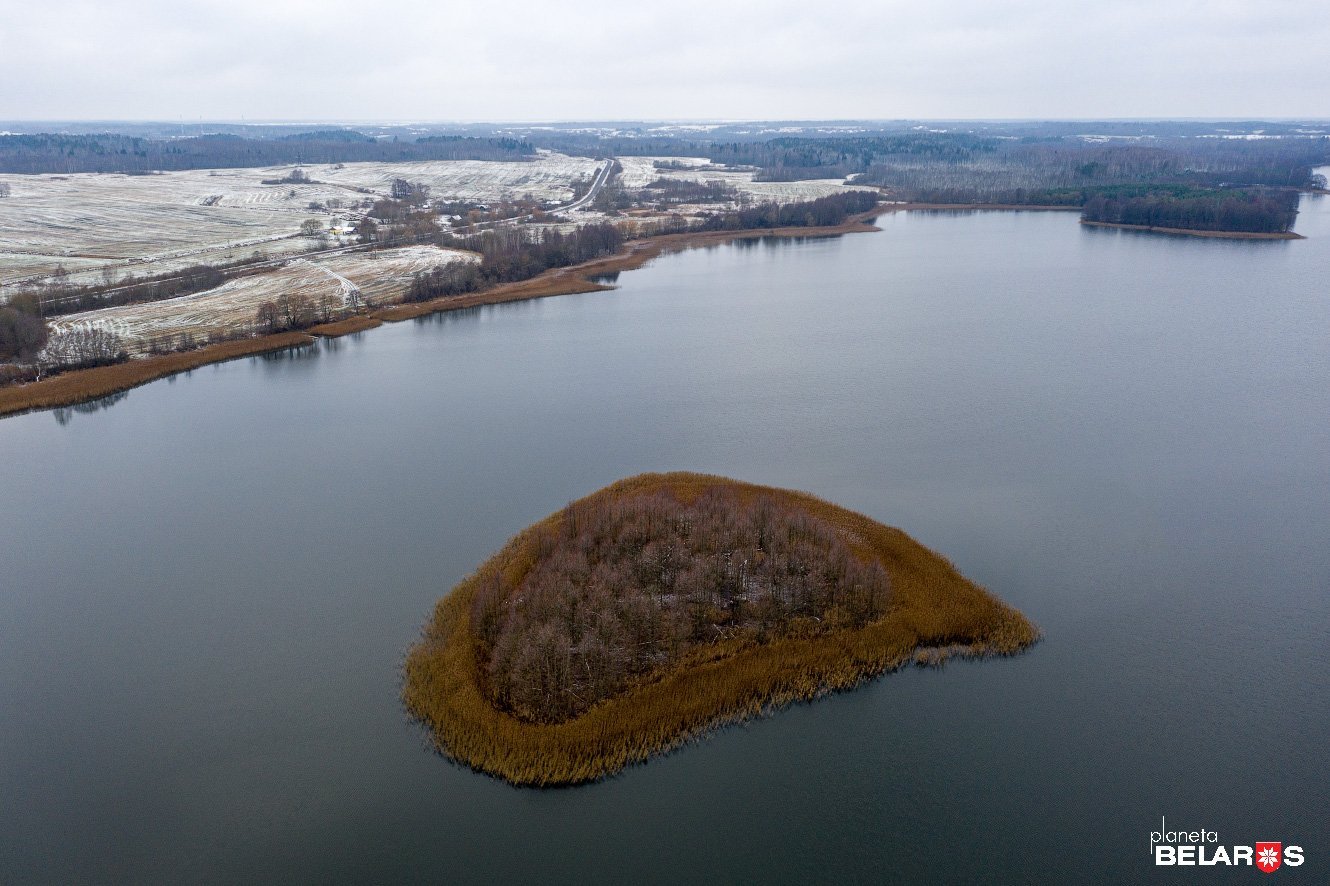 Alas, without snow and sun you cannot play much with shooting its islands, … 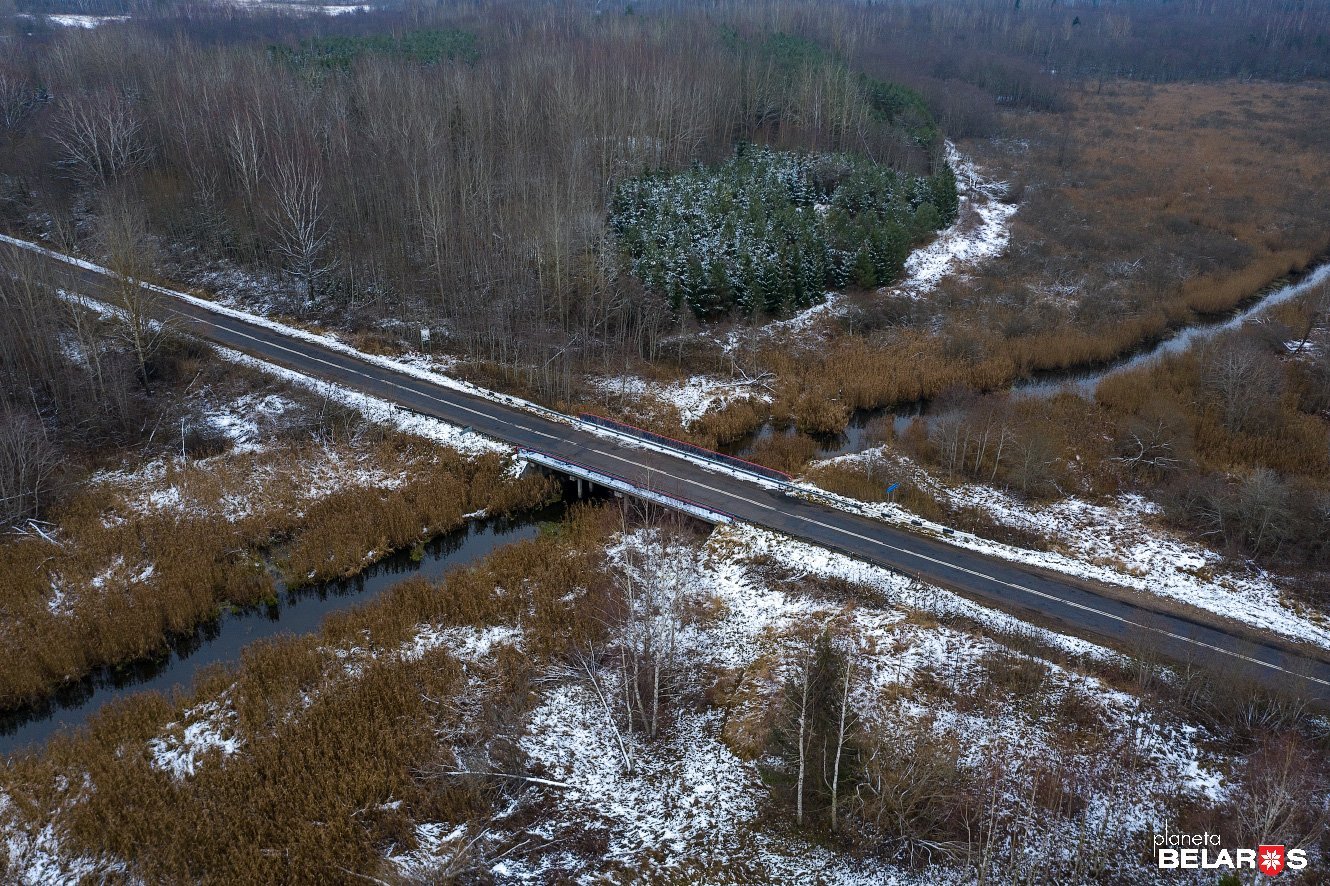 But I have win-win options in these places! So, I'm moving on… 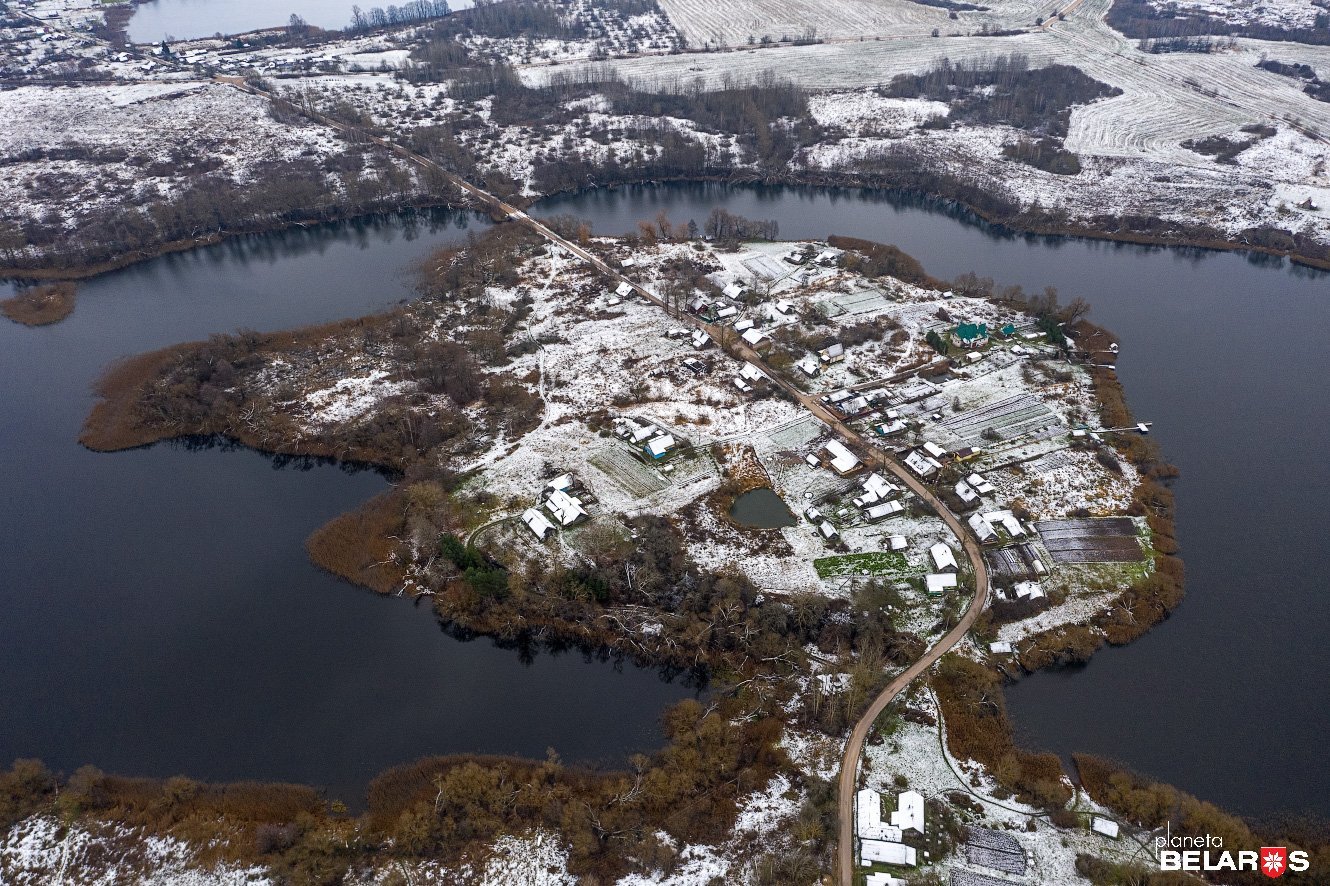 How do you like the slightly snow-dusted village of Susha? 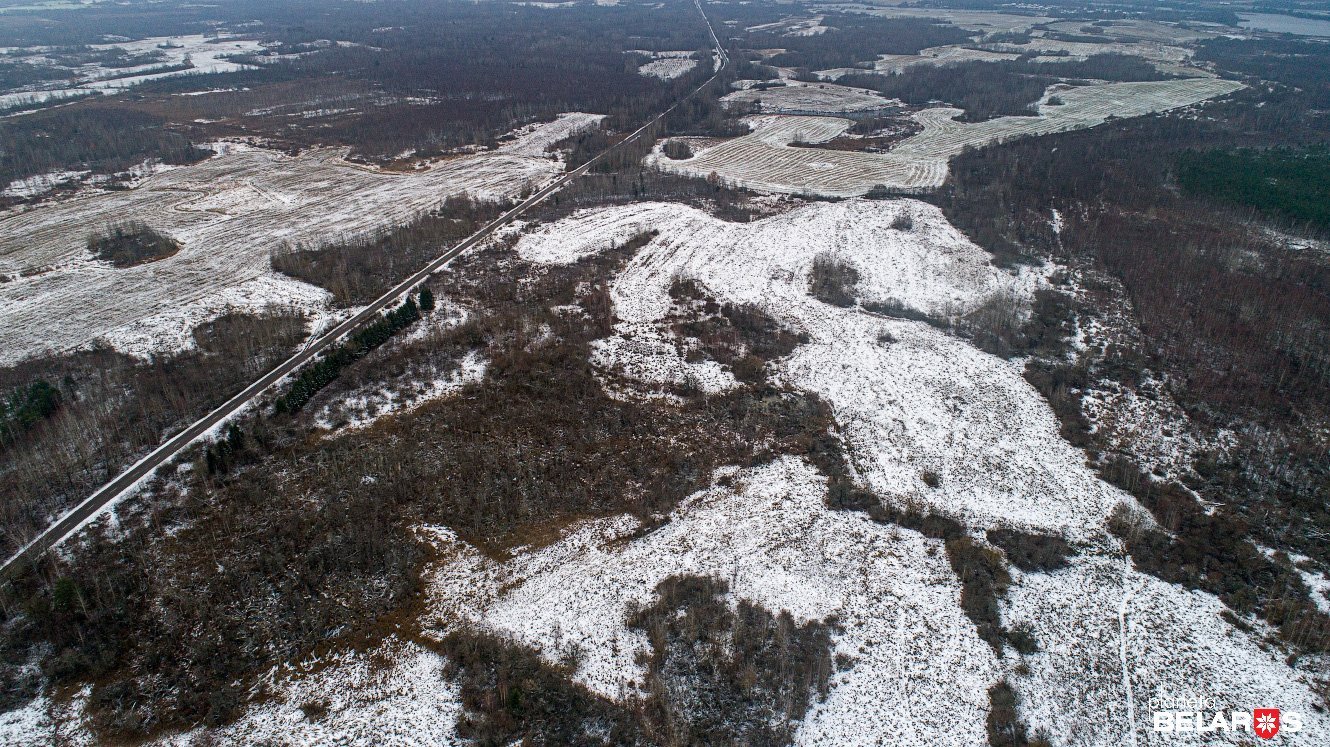 And what do you feel looking at the fields near Sokorovo village? 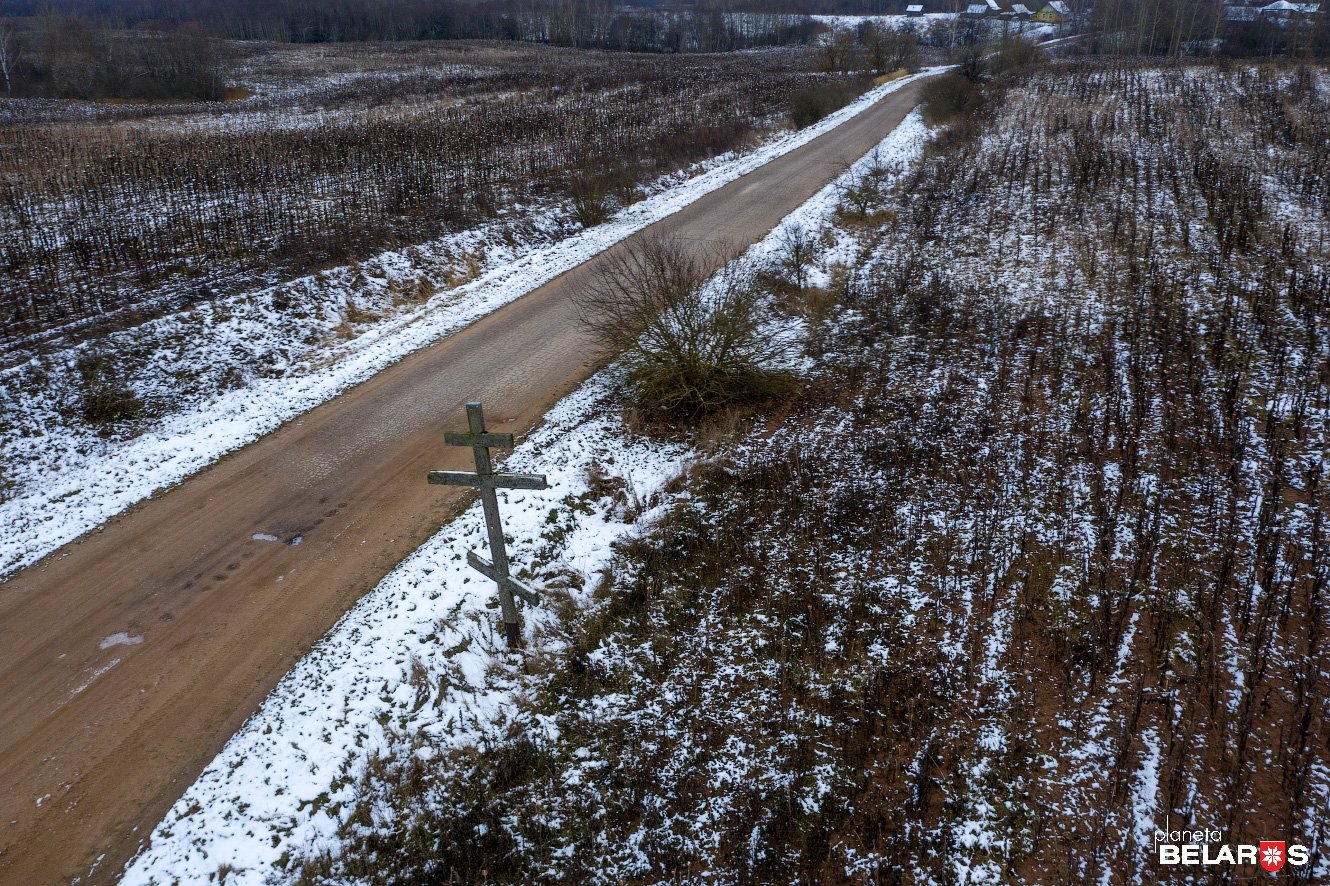 Shame on our Belarusian agriculture! Unkempt sunflower in Beshenkovichi district. 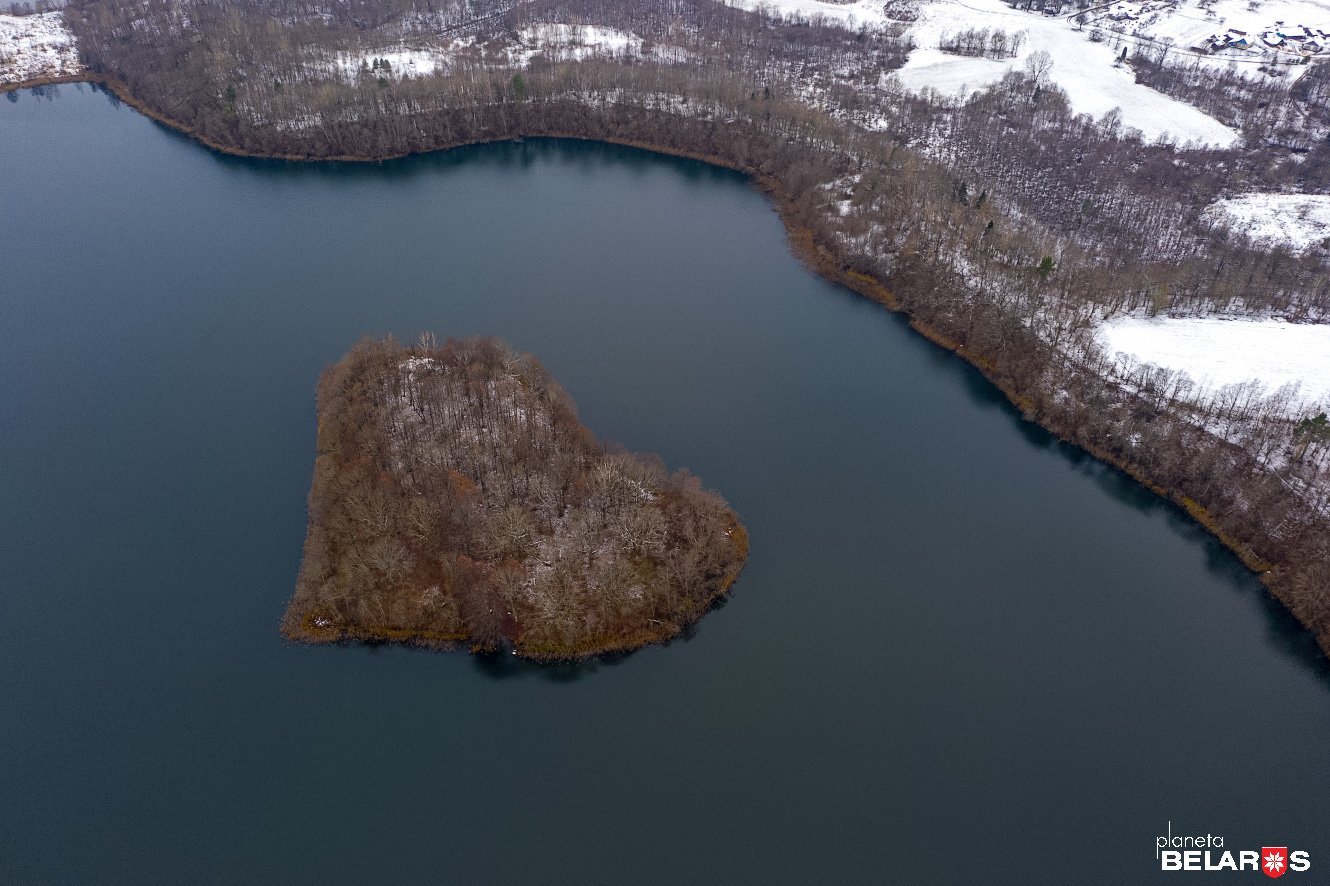 And here is my heart-island! In fact, I was travelling here to see it. But it’s not too impressive in the absence of snow…

But the whole territory of the reserve "Krivoe" looks decent. 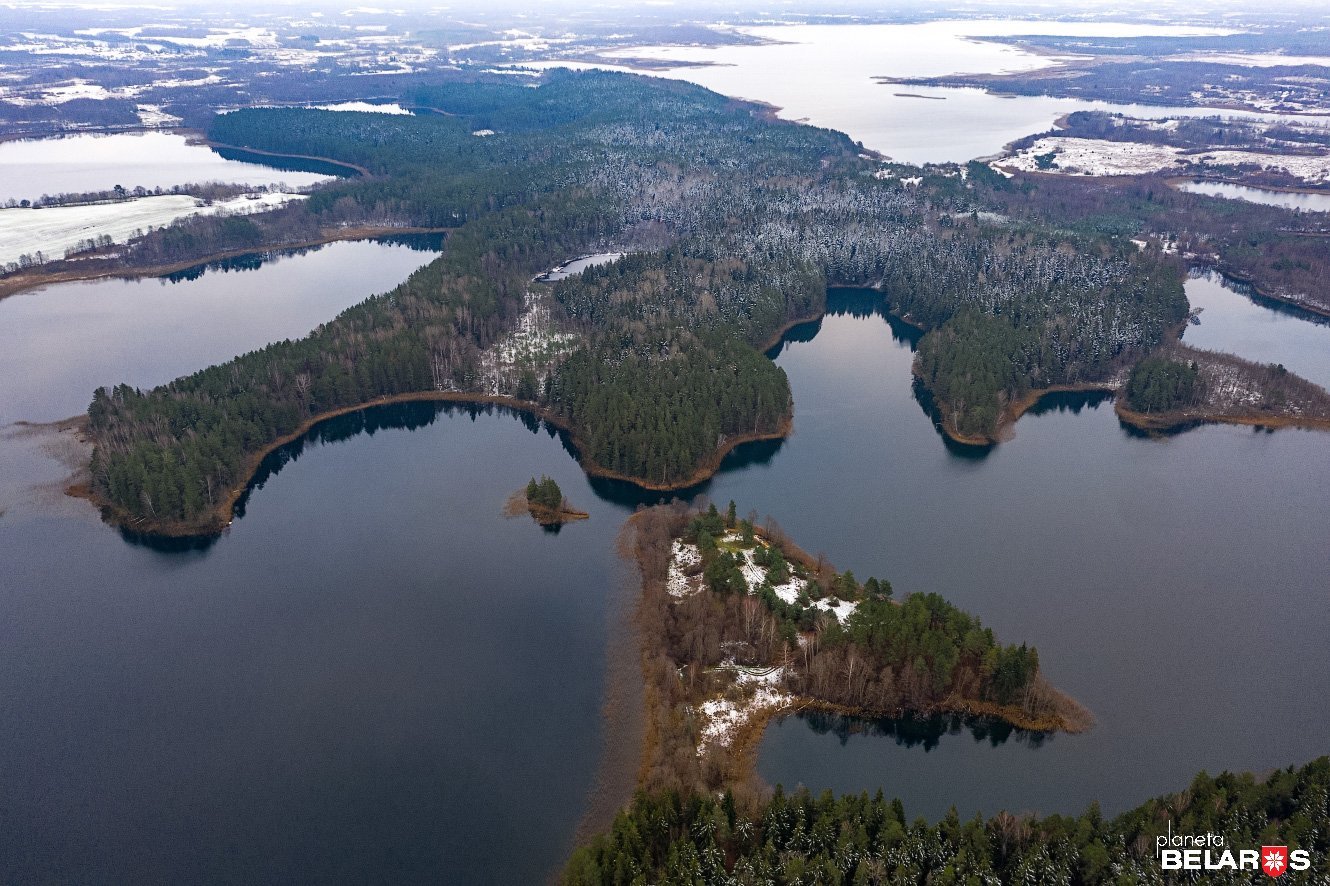 Of course, it did not work out as I planned, but how can I argue with Nature! I can only adapt to it. 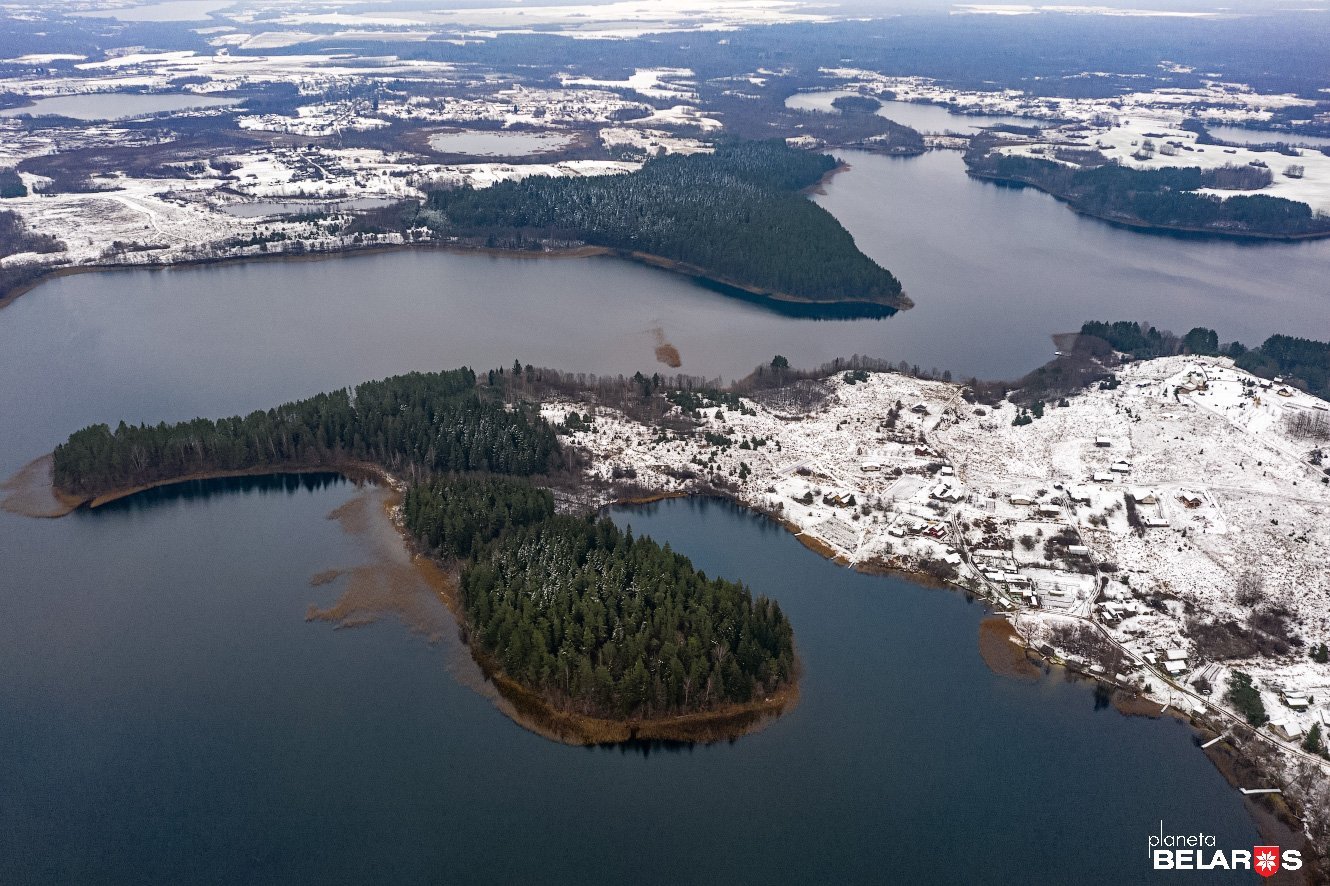 Once you have a strong desire, you can find some kind of artistic "squiggle" even on an ordinary field. 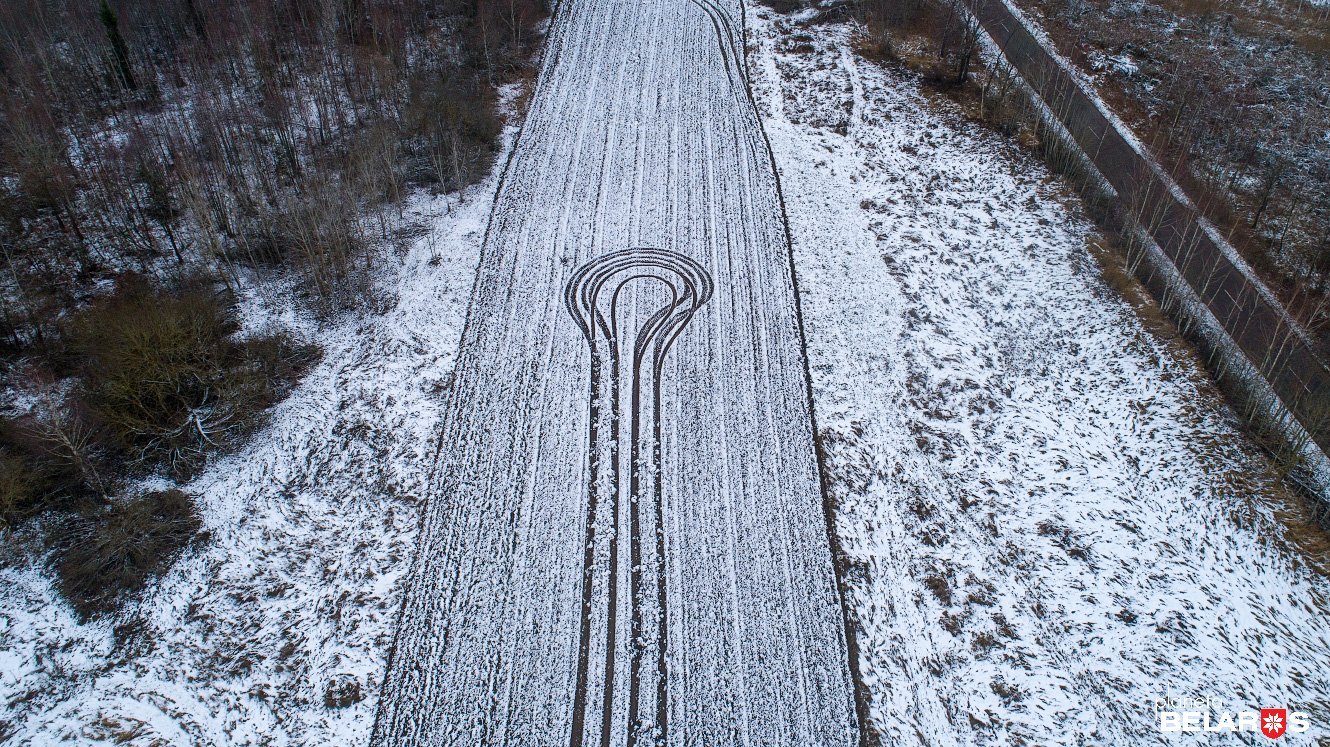